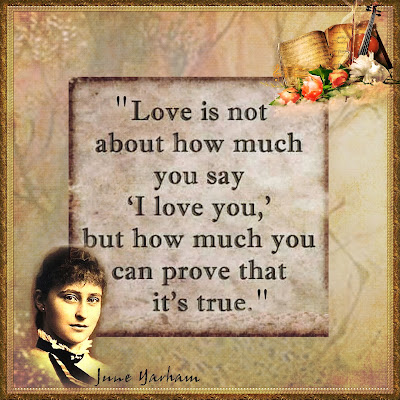 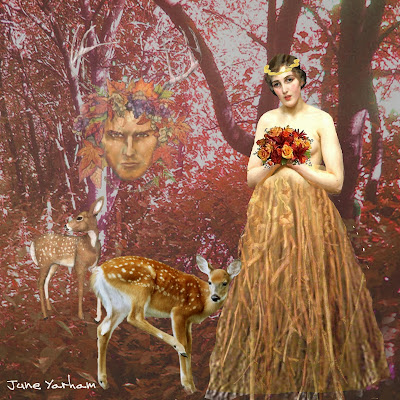 The Harbinger of Autumn
* * *
I have told you before about my cousin Freddie's friend Neil who has a large Hug of bears who tell amazings stories and get up to all sorts of mischief.
This is what I received this morning......
'He now has Brian Badger joined the Bearables, who has escaped from down South, where some of his family have been gassed.....he's hiding scared in the downstairs privvy, despite all efforts of PInky et al, to embrace him into the family. he has a certificate to prove he is NOT a TB carrier.........(How does Neil think of all this?) Apparently, he was tempted out last night with a fricassee of partridge, & a Farleys Rusk......Neil says it's a job to prevent Pinky, Pasquale, Perdita, & all of them marching en masse down South carrying placards saying "Fair Deal for Badgers".......& "Murdering Badgers Stinks"!'
I wish I had that imagination!
Hugs
June xx
﻿
Posted by Junibears at 02:27